Ingrid Rojas Contreras: The Man Who Could Move Clouds

Ingrid Rojas Contreras will discuss her book The Man Who Could Move Clouds with local reading enthusiast Lupita Reads.

Join us for this virtual author talk where Ingrid and Lupita will discuss the inspiration for Ingrid's memoir The Man Who Could Move Clouds, longlisted for the 2022 National Book Award for Nonfiction and Time Best Book of the Summer. 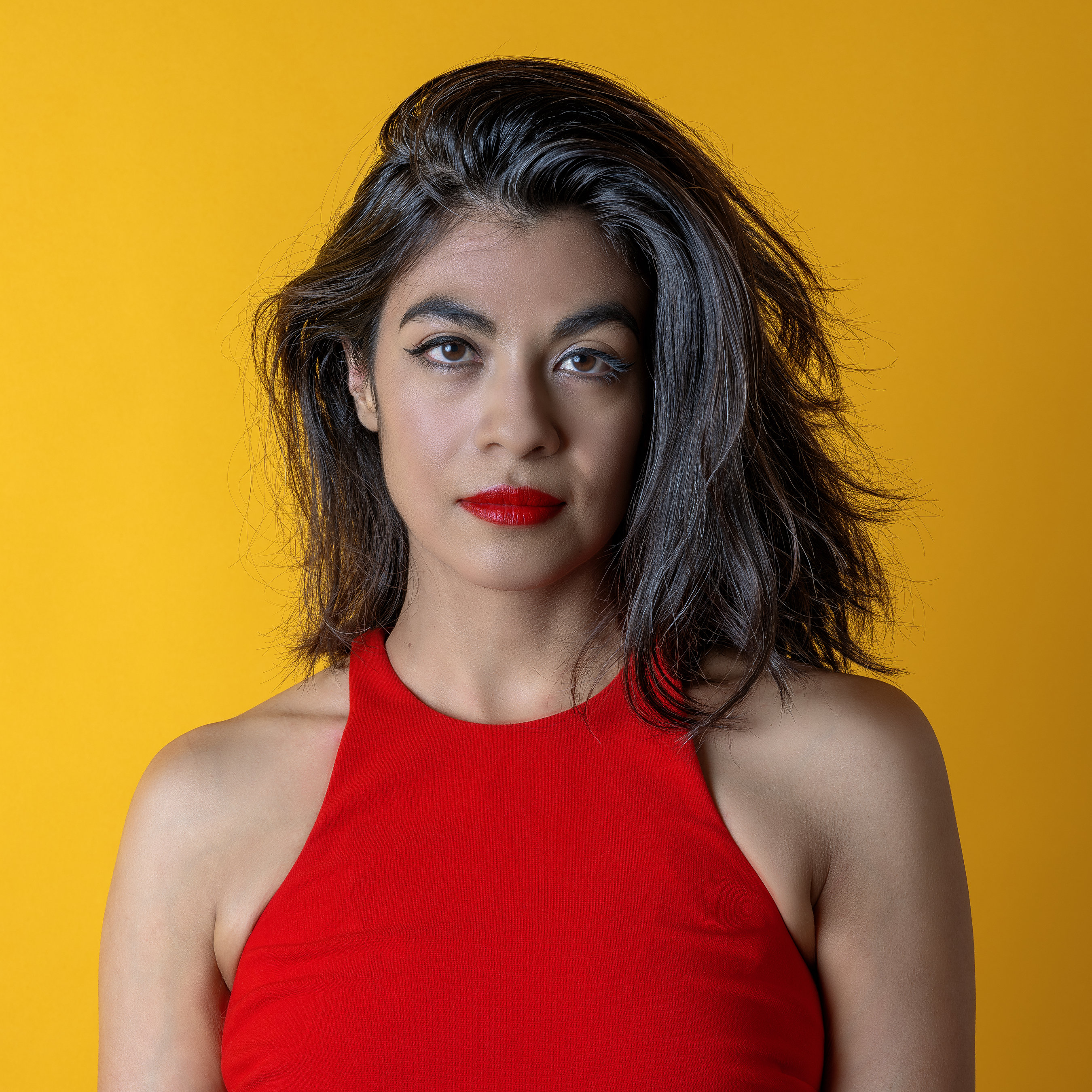 Ingrid Rojas Contreras was born and raised in Bogotá, Colombia. Her debut novel Fruit of the Drunken Tree was the silver medal winner in First Fiction from the California Book Awards and a New York Times editor's choice. Her essays and short stories have appeared in the New York Times Magazine, The Believer, and Zyzzyva, among others.

For Ingrid Rojas Contreras, magic runs in the family. Raised amid the political violence of the 1980s and '90s Colombia, in a house bustling with her mother's fortune-telling clients, she was a hard child to surprise. Her maternal grandfather, Nono, was a renowned curandero, a community healer gifted with what the family called "the secrets": the power to talk to the dead, tell the future, treat the sick, and move the clouds. And as the first woman to inherit "the secrets," Rojas Contreras' mother was just as powerful. Mami delighted in her ability to appear in two places at once, and she could cast out even the most persistent spirits with nothing more than a glass of water.

This legacy had always felt like it belonged to her mother and grandfather, until, while living in the U.S. in her twenties, Rojas Contreras suffered a head injury that left her with amnesia. As she regained partial memory, her family was excited to tell her that this had happened before: Decades ago Mami had taken a fall that left her with amnesia, too. And when she recovered, she had gained access to "the secrets."

In 2012, spurred by a shared dream among Mami and her sisters, and her own powerful urge to relearn her family history in the aftermath of her memory loss, Rojas Contreras joins her mother on a journey to Colombia to disinter Nono's remains. With Mami as her unpredictable, stubborn, and often amusing guide, Rojas Contreras traces her lineage back to her Indigenous and Spanish roots, uncovering the violent and rigid colonial narrative that would eventually break her mestizo family into two camps: those who believe "the secrets" are a gift, and those who are convinced they are a curse.

Interweaving family stories more enchanting than those in any novel, resurrected Colombian history, and her own deeply personal reckonings with the bounds of reality, Rojas Contreras writes her way through the incomprehensible and into her inheritance. The result is a luminous testament to the power of storytelling as a healing art and an invitation to embrace the extraordinary. 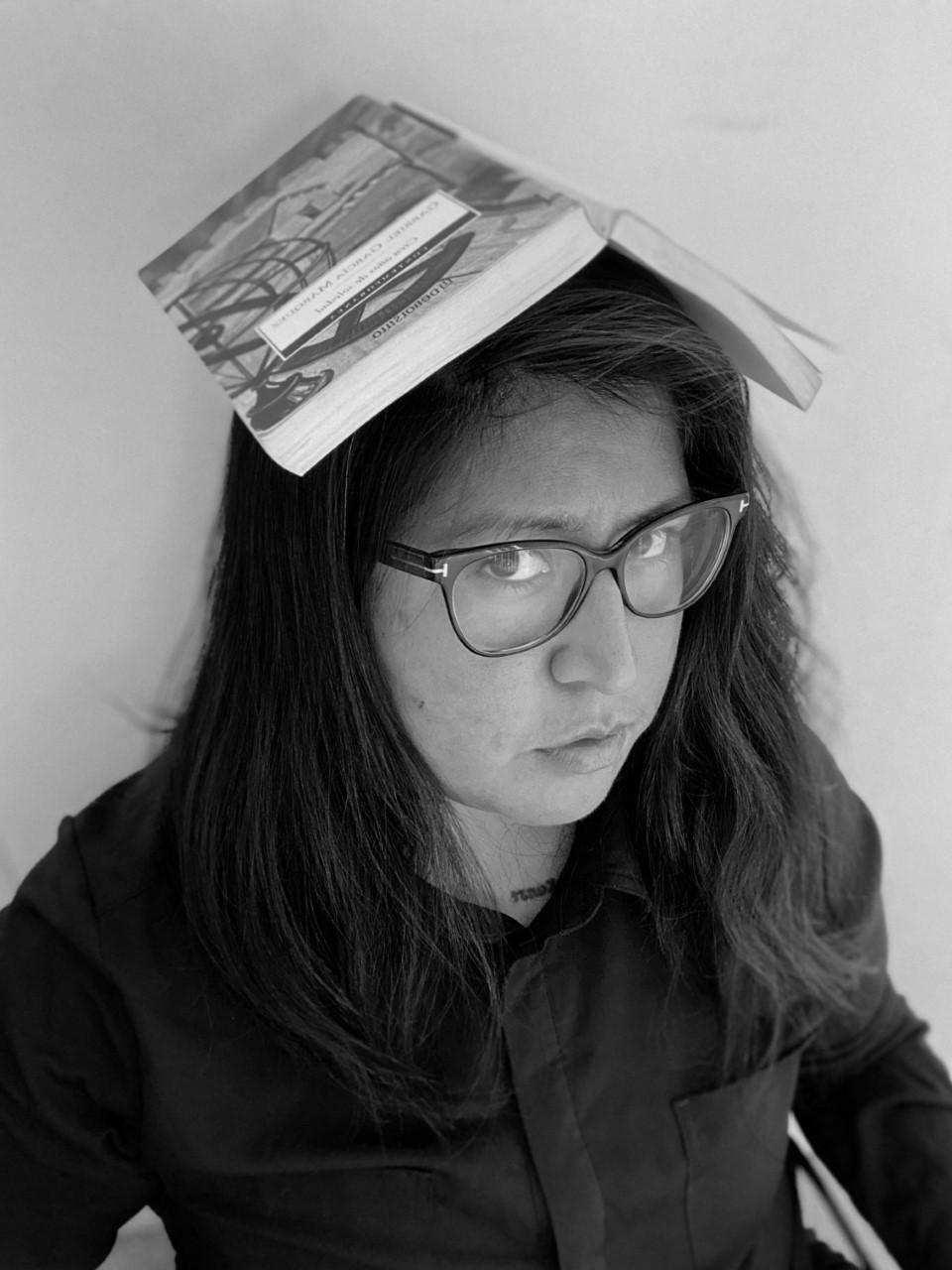 Lupita Aquino--better known as Lupita Reads-- is a passionate literary enthusiast amplifying and highlighting books written by authors of color through her Instagram blog. She currently lives in the greater Washington D.C area, and you can find her on Instagram at @lupita.reads, on Twitter at @Lupita_Reads, or catch her writing about books for She Reads dot com or via her column over at Washington Independent Review of Books.

Hours
previous
this week
next
About the library