A conversation with Jamie Kirchick for new his book Secret City.

Copies of the book will be available for purchase from Little District Books after the talk.

More about the book: "For decades, the specter of homosexuality haunted Washington. The mere suggestion that a person might be gay destroyed reputations, ended careers, and ruined lives. At the height of the Cold War, fear of homosexuality became intertwined with the growing threat of international communism, leading to a purge of gays and lesbians from the federal government. ... Utilizing thousands of pages of declassified documents, interviews with more than one hundred people, and material unearthed from presidential libraries and archives across the country, [the book] is a chronicle of American politics like no other. Beginning with the tragic story of Sumner Welles, Franklin Delano Roosevelt's ... diplomatic advisor and the man at the center of 'the greatest national scandal since the existence of the United States,' James Kirchick illuminates how homosexuality shaped each successive presidential administration through to the end of the twentieth century. Cultural and political anxiety over gay people sparked a decades-long witch hunt, impacting everything from the rivalry between the CIA and the FBI to the ascent of Joseph McCarthy, the struggle for Black civil rights, and the rise of the conservative movement. Kirchick tells of the World War II-era gay spymaster who pioneered seduction as a tool of American espionage, the devoted aide whom Lyndon Johnson treated as a son yet abandoned once his homosexuality was discovered, and how allegations of a 'homosexual ring' controlling Ronald Reagan nearly derailed his 1980 election victory" 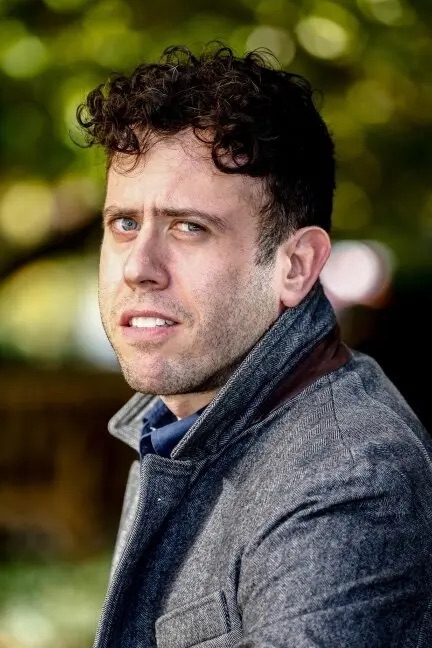 James Kirchick is a columnist for Tablet magazine, a writer at large for Air Mail, and author of the instant New York Times bestseller, Secret City: The Hidden History of Gay Washington. A widely published journalist, he has reported from over 40 countries, and his reportage, essays, and reviews have appeared in the New York Times, the Washington Post, the Wall Street Journal, the Los Angeles Times, the Frankfurter Allgemeine Zeitung, the Spectator, the Atlantic, the New York Review of Books, New York, Rolling Stone, and the Times Literary Supplement, among many other publications within the United States and around the world. His first book, “The End of Europe: Dictators, Demagogues and the Coming Dark Age,” was published by Yale University Press in 2017.Kirchick is presently a Nonresident Senior Fellow for the Europe Center at the Atlantic Council, and has been a fellow at the Brookings Institution, the Foreign Policy Initiative, and the Robert Bosch Foundation in Berlin. Previously, he was writer-at-large for Radio Free Europe/Radio Liberty in Prague, where he wrote about the politics and cultures of the twenty-one countries in the news company’s broadcast region, including the First Libyan Civil War, a fraudulent presidential election in Belarus, and revolution and ethnic clashes in Kyrgyzstan.Kirchick began his professional journalism career  at The New Republic, where he wrote about domestic politics, lobbying, intelligence, foreign policy, and exposed former presidential candidate Ron Paul’s extremist newsletters. Recognized for his voice on American gay politics and international gay rights, he is a recipient of the National Lesbian and Gay Journalists Association Journalist of the Year Award. He is a professional member of the PEN American Center, sits on the advisory boards of the Vandenberg Coalition, the Jewish Institute for Liberal Values, and the Foundation Against Intolerance and Racism, and has contributed essays to the collections Fight for Liberty: Defending Democracy in the Age of Trump and New Threats to Freedom. Kirchick has spoken at colleges and universities across the United States and at venues around the world including the Oslo Freedom Forum, the Geneva Summit for Human Rights and Democracy, the Stockholm Free World Forum, the American Library in Paris, the Warsaw Security Forum, the Lennart Meri Conference, and the Konrad Adenauer Stiftung. Born and raised in Boston, Massachusetts, Kirchick is a graduate of the Roxbury Latin School and Yale College.

About the conversation partner 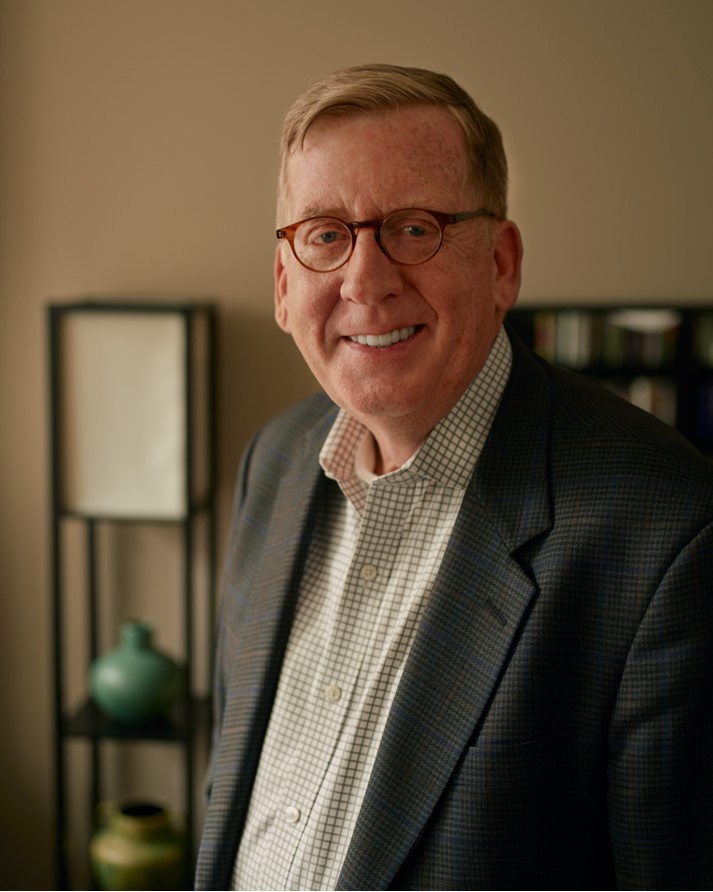 A professor law at Georgetown University, Paul M. Smith is also the Senior Vice President at the Campaign Legal Center. Until 2017 he was in private practice at the firm of Jenner & Block LLP. He had an active appellate practice for several decades, including oral arguments in 21 Supreme Court cases in a wide range of cases but emphasizing civil rights and civil liberties issues. Among his important victories have been Lawrence v. Texas, the landmark gay rights case, and Brown v. Entertainment Merchants Assn, establishing the First Amendment rights of those who produce and sell video games. Professor Smith also argued a long list of voting rights cases in the Supreme Court.