In recognition of Banned Books Week, DC Public Library welcomes George M. Johnson, award-winning author of "All Boys Aren't Blue" and "We Are Not Broken."

George will discuss their work and the recent trend of book banning taking place nationwide.

100 Signed copies of "All Boys Aren't Blue" book will be available after the conversation thanks to the DC Public Library Foundation and Mahogany Bookstore. 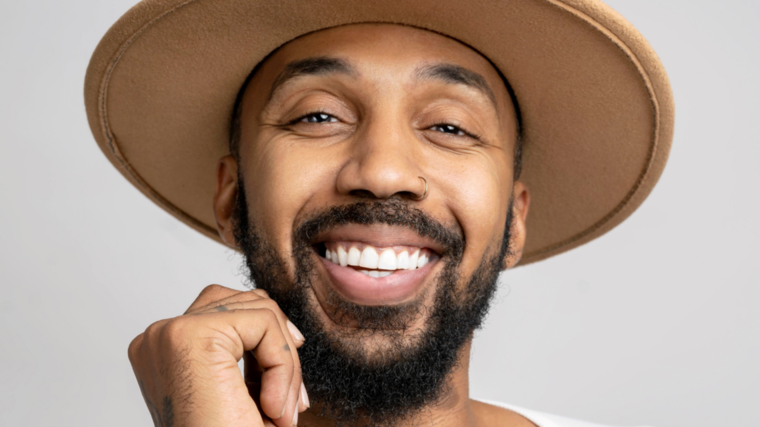 George M. Johnson is an Award-Winning Black Non-Binary writer, author, and activist in the NYC area. They’ve written for major outlets, including Teen Vogue, Entertainment Tonight, NBC, The Root, Buzzfeed, Essence, Ebony, THEM, and The Grio.

They have also served as Guest Editor for BET.com’s Pride month. They were awarded the 2019 Salute to Excellence Award by the National Association of Black Journalists for their article “When Racism Anchored your Health” in Vice Magazine and named The Root 100 Most Influential African Americans in 2020.

They are the author of the New York Times Bestselling Young Adult Memoir All Boys Aren’t Blue discussing their adolescence growing up as a young Black Queer boy in New Jersey through a series of powerful essays. The book is a Teen Vogue Recommended Read, a Buzzfeed Recommended Read, a People Magazine Best Book of the Summer, a New York Library Best Book, and a Chicago Public Library Best Book. It was optioned for Television by Gabrielle Union’s “I’ll Have Another Productions” and Sony TV.

George serves as the executive producer and co-writer for the upcoming series based on their real-life college experience at the HBCU Virginia Union University.

George’s memoir We Are Not Broken is the vibrant story of George, Garrett, Rall, and Rasul — four children raised by Nanny, their fiercely devoted grandmother. Nic Stone, New York Times bestselling author of Dear Martin, calls the book “a deeply impactful account of intergenerational love that reveals the power of accepting young people exactly as they are while encouraging them to be ever more themselves.” 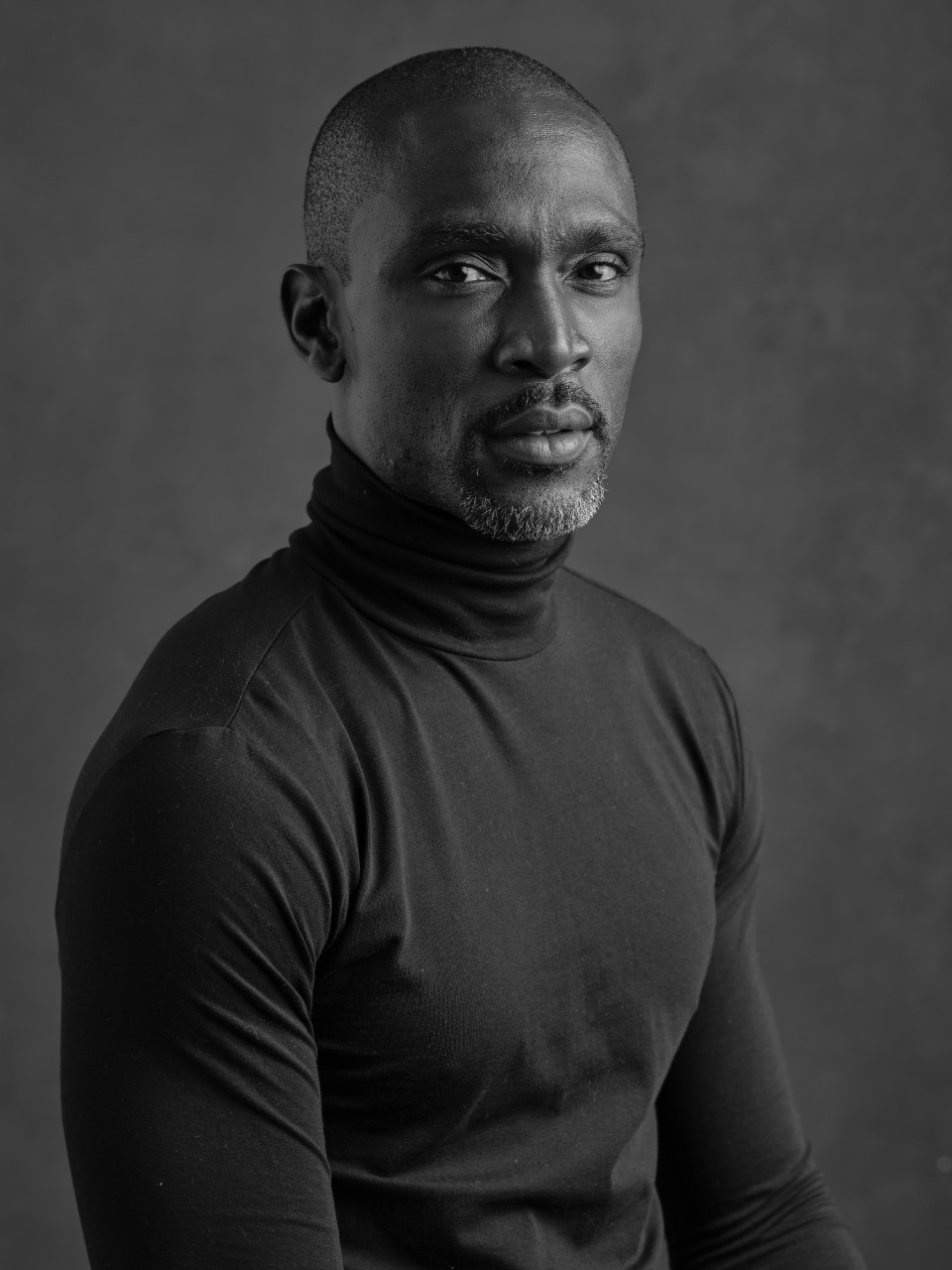 Eugene Scott is an award-winning journalist for The Washington Post, where he is a national political reporter covering breaking news. Scott has spent two decades covering politics at the local, national and international levels and travels the country frequently giving lectures on matters related to politics and media. In addition to writing, Scott regularly provides political analysis on MSNBC, CBS and NPR.

Prior to joining the Post and becoming a fellow at the Georgetown University Institute of Politics, Scott covered national politics for CNN. He began his newspaper career at the Cape Argus in Cape Town, South Africa not long after beginning his journalism career with BET News’ “Teen Summit.” Scott received his master’s degree from Harvard University’s Kennedy School of Government and his bachelor’s from the University of North Carolina Hussman School of Journalism and Media. He is a D.C. native and continues to live in the Nation’s Capital.

This project was made possible in part by the Institute of Museum and Library Services.