For Banned Books Week, National Book Award–honored author Kyle Lukoff (Too Bright to See, 2021 Young People’s Literature Finalist), DC Public Library Teen Services Coordinator Joanna Harris, and Managing Director of PEN America Washington and Free Expression Programs Nadine Farid Johnson sit down to discuss the value of writing, publishing, and access to diverse books, and how we can come together and unite against book banning. Join us for a conversation with and for artists, booksellers, educators, librarians, parents, students, writers, and readers of all ages.

Courtesy of the DC Public Library Foundation, free copies of National Book Foundation honored titles will be available while supplies last. Titles include: 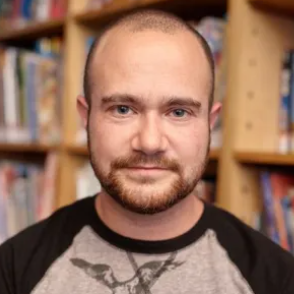 Kyle Lukoff is the author of many books for young readers. His debut middle-grade novel,Too Bright To See, received a Newbery honor, the Stonewall award, and was a National Book Award Finalist. His picture book When Aidan Became A Brother also won the Stonewall, and his book Call Me Max has been banned in schools across the country. He has forthcoming books about mermaids, vegetables, death, and lots of other topics. While becoming a writer he worked as a bookseller for ten years, and then nine more years as a school librarian. He hopes you’re having a nice day. 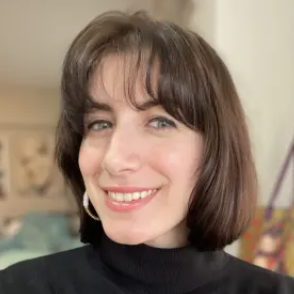 Joanna Harris has worked at DC Public Library for the past nine years in various roles serving young people. As the Teen Services Coordinator, she helps the Library’s 26 locations offer programs and services to customers ages 13-19. She particularly enjoys working with the Library’s teen employees to create fun programs that connect teens to literacy. She likes to read as much as she can in her spare time and favors mystery, thriller, and horror novels. 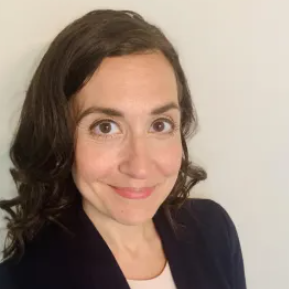 Nadine Farid Johnson serves as the Managing Director of PEN America Washington and Free Expression Programs, where she leads the organization’s high-level governmental engagement on a broad range of global and domestic free expression issues. An attorney and advocate with a focus in democracy, human rights, and governance, she has a breadth of experience across the public, private, and nonprofit sectors. She is a former Foreign Service Officer whose work spanned the Middle East, Africa, Europe, and multilateral affairs. Previously, she served as executive director of the ACLU of Kansas, and led operations and community engagement at Google L.A. Nadine was a professor of law and political science at Gonzaga University and a Climenko Fellow at Harvard Law School. She is a graduate of DePauw University and Tulane Law School, and studied at the U.S. Naval War College. 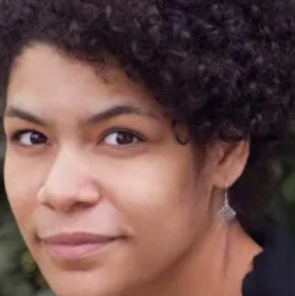 Hannah Oliver Depp is the owner of Loyalty Bookstores in Petworth, DC and Silver Spring, MD. Loyalty serves all readers as an intersectional feminist bookstore and programming space. She holds a Masters in English from American University. Oliver Depp is a founding member of the American Booksellers Association’s Committee on Diversity, Equity & Inclusion and serves on the boards of Bookshop.org, An Open Book Foundation, and the New Atlantic Independent Booksellers Association.